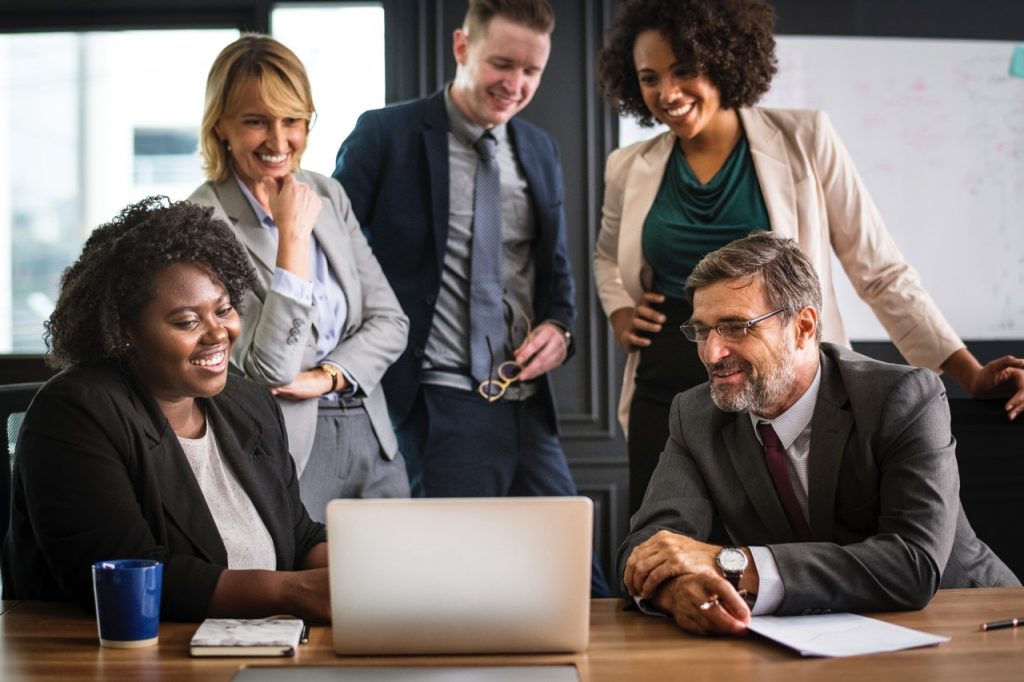 We are a team with expertise in VR, game development, inclusion, and behavioral theory. We have come together to use our skills to address the gap in DEI. 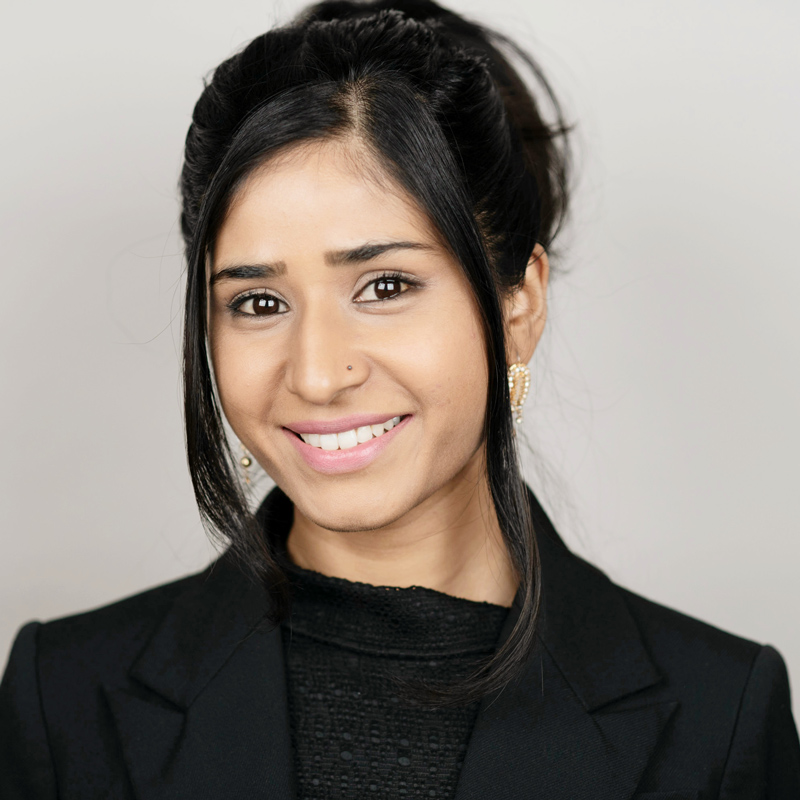 Myra believes in the power of stories to create empathy, shape values, and share experiences. Working at the intersection of inclusion and technology, Myra applies her background in business management and cognitive science to build immersive experiences in virtual reality (VR) that allow users to stand in someone else’s shoes and see the world from their perspective.

Myra grew up in multiple countries and across various cultural contexts. In those environments, she was often a minority and regularly felt “othered.”  This collection of experiences catalyzed her drive to understand the science behind human behaviors across cultures and differences. In college, she studied cross-cultural business management, and later, cognitive science and behavioral theory in grad school at Harvard University.

Inspired by her desire to cultivate a society that is more socially intelligent, globally competent, and consciously inclusive, Myra co-founded VECTRE, a virtual and augmented reality development company that uses the power of immersive technology to reveal the world from marginalized perspectives. 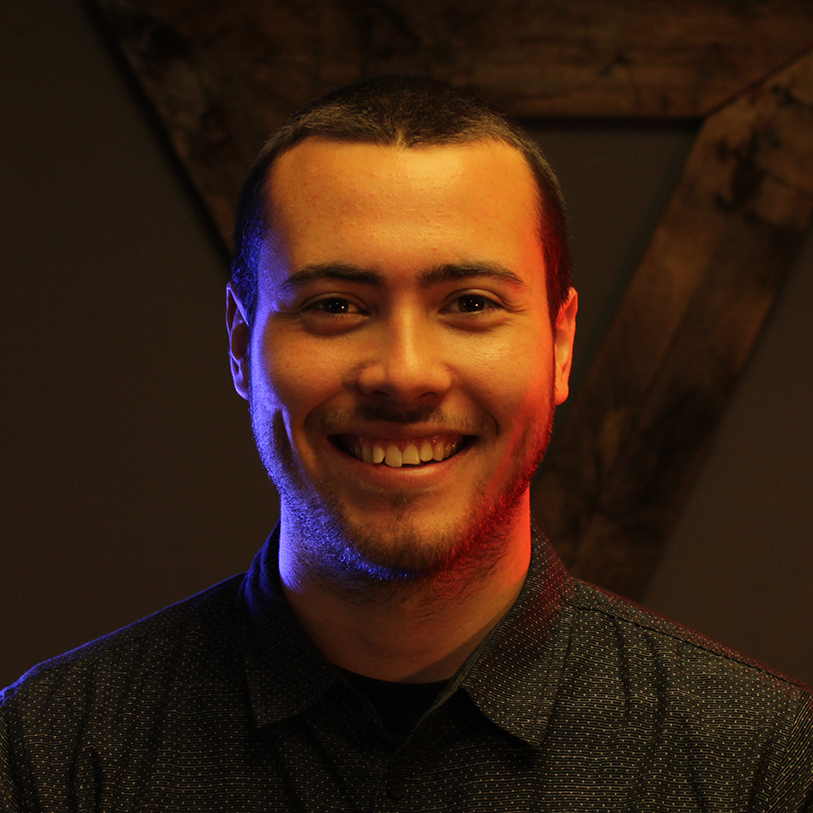 Mickey is the VP of Design and has a BS in Mechanical Engineering Technology from The University of Cincinnati. Never without a camera, he is always shooting travel videos or working on short films. With a background in engineering and passion for storytelling he was drawn to VR as way to combine these interests; using cutting edge immersive technology to drive emotion. Taking influence from designers, directors, and his own experience, Mickey breathes life into our VR creations. 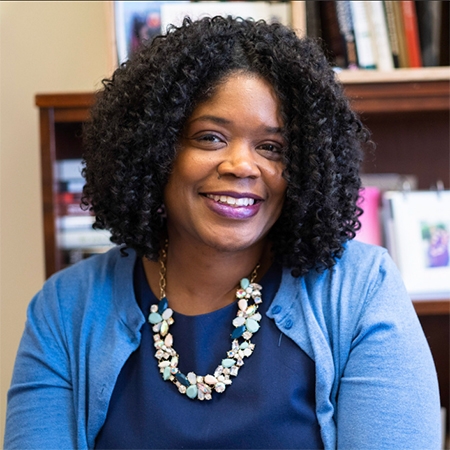 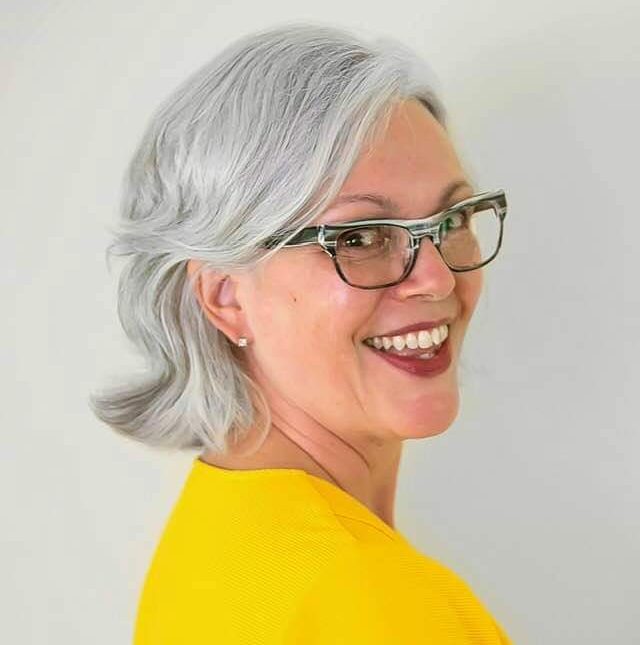 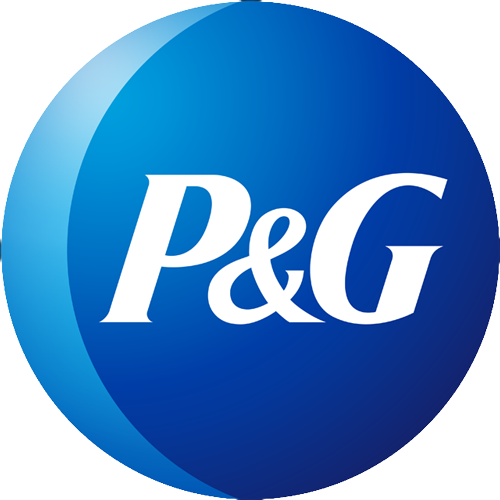 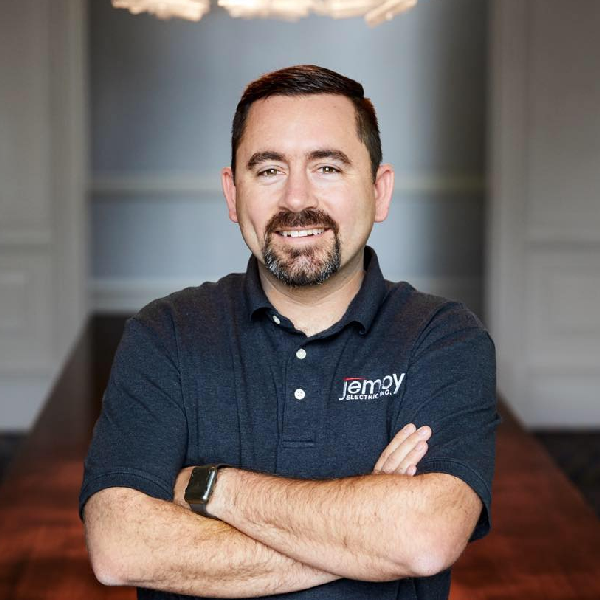 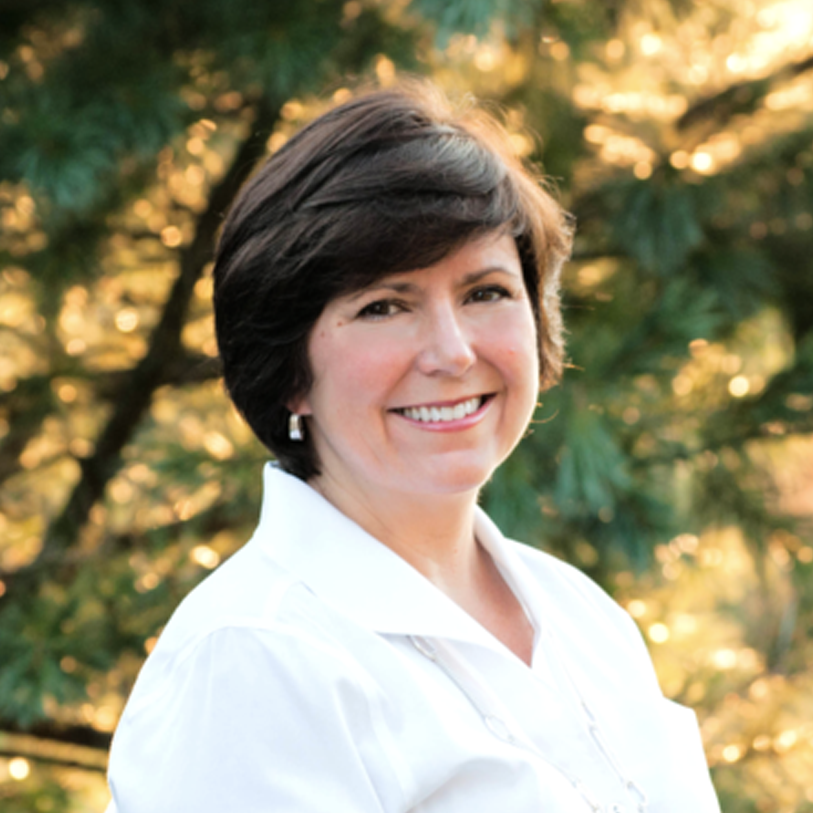 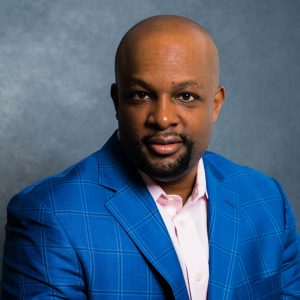 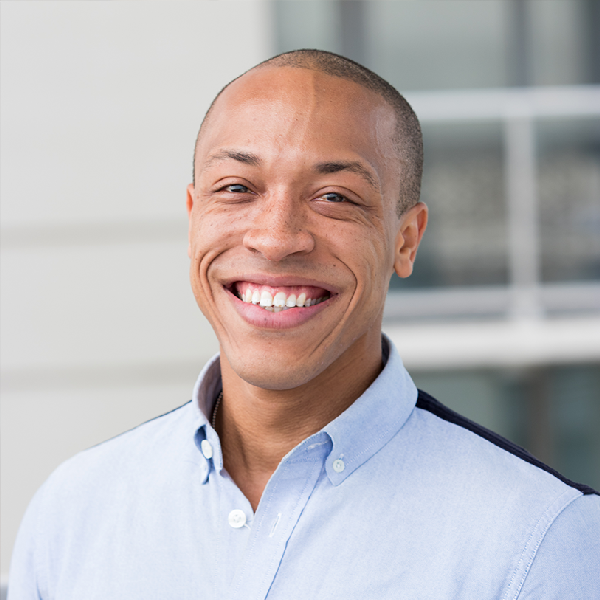 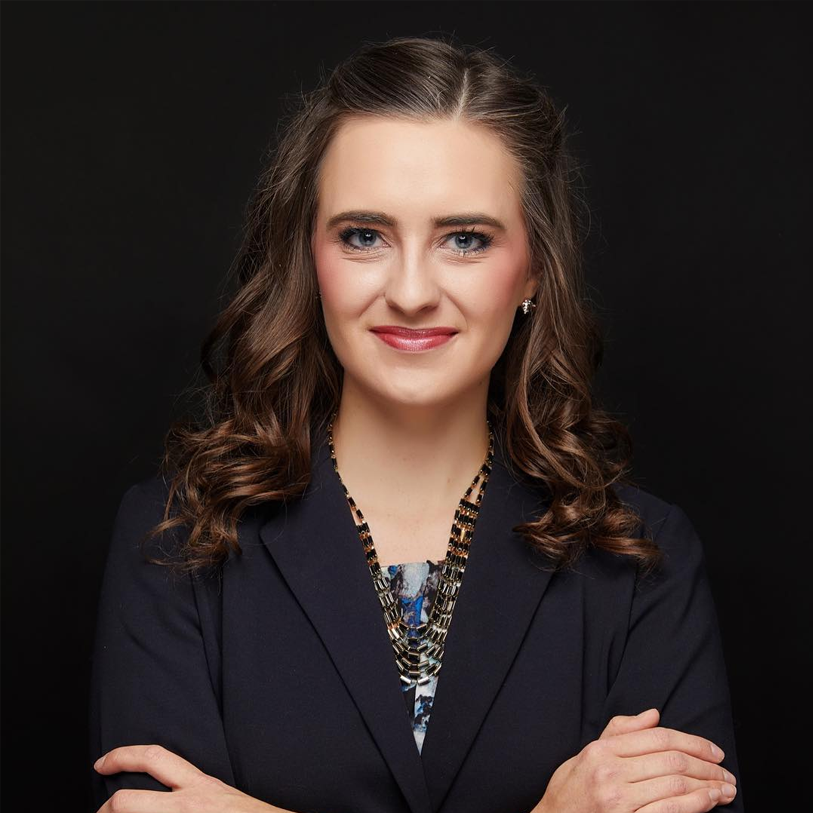 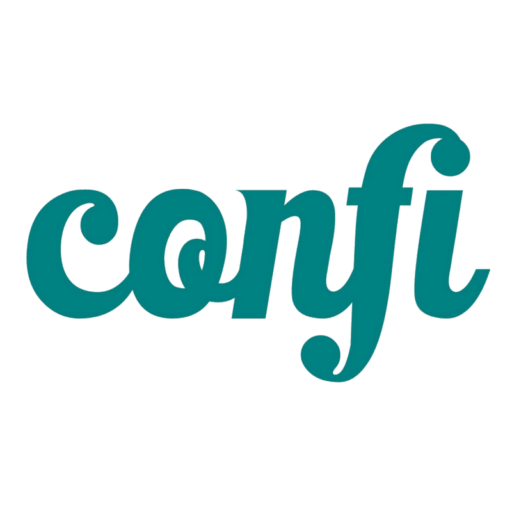 "These resemble experiences I have had and seen others go through. This could have a valuable impact on those who have not lived these experiences"
Director of Diversity, Equity, and InclusionUNITED WAY
"I consider myself a fairly inclusive leader. After going through this training I have become more cognizant of non-verbals, chosen words, and sensitivity towards not necessarily knowing all the circumstances... Myra and the team are on to something big with this critical content."
Chief Innovation OfficerCovington International Airport CVG
"We all have bias so to immerse yourself in a scenario, see how you react to that and respond to that is much more useful than sitting in a classroom being told what to feel."
Client Success ManagerOutMatch
“It’s putting someone that’s normally in a position of power, into a less powerful position. It gets you closer to the experience of an under-represented person than anything I’ve seen.”
Diversity LeadBon Secours
“So many trainings are theoretical and much more text driven and much more reactive than immersive. This would definitely help you feel more empathy towards the person on the receiving end of bias simply because you are made to feel it.”
StorytellerNPR - WVUX
“I do a lot of speaking and I try to share women’s stories. What this adds to it is having people actually experience being in that moment instead of just hearing about it. This actually puts them right there which is absolutely phenomenal, you can't beat that.”
Keynote SpeakerGender-Bias Consultant
"They talk about 'walk a mile in another man's shoes.' This is it. It makes it real, it makes you feel it, it gives you a gut reaction because it takes you through that process."
Research & InnovationSEEK
"As a 30 year old white male, I gotta say, I don't experience most of this. It made it more real than just sitting through a lecture and being told what was wrong. Experiencing what was happening was a whole different scenario."
Business OwnerSGS Metal
"It really helps people understand other's perspective, especially if they’ve never experienced bias in the workplace before, it gives them the opportunity … [to] better understand how others feel. I want to use this with my leadership teams."
Executive Leadership CoachConsultant
" To put yourself in the shoes of someone else and to see things you may otherwise not think about, it gives you definite context and gives you that empathy to truly understand how another person is experiencing that environment."
SVP Research InnovationBurke Inc.
"This reminds me of my office. I am the leader on my team, but my superiors will still ask the males the answer to questions I clearly know."
AnonymousFinancial Services Company
"I would love for the men in my team to go through this, I think it would be immensely eye opening."
AnonymousMarket Research Company
"A lot of times when I had choices to respond in the experience, I just chose to let it go. I guess that's what I've been socialized to do in real life. Otherwise you're told you are difficult. Hmm...that's not a great realization"
Financial ConsultantAccounting Firm
Previous
Next